An uneventful pregnancy is undoubtedly a nightmare no woman wants to see. However, the failure of contraception could result in unwanted pregnancy circumstances, and we have to dave reality. There’s no specific method for terminating the ‘first’ pregnancy. Whichever way you choose to end the pregnancy, ensure you perform it in the right manner. Also, multiple pregnancy terminations should be avoided. Use contraceptives to prevent an unwanted pregnancy.

Speaking of the best method, there are two abortion methods of terminating an unwanted pregnancy. This blog helps you understand which method could be the best method to perform safe pregnancy termination.

Medical abortion is a non-invasive method of pregnancy termination

You can buy abortion pills online to end the early pregnancy up to 9 weeks of gestation.

The combination such as Mifepristone and Misoprostol makes hormonal changes in the body and removes pregnancy tissues from the body.

The procedure can take around a week or two.

Cramps and bleeding are the symptoms that indicate the abortion is getting complete.

END_OF_DOCUMENT_TOKEN_TO_BE_REPLACED 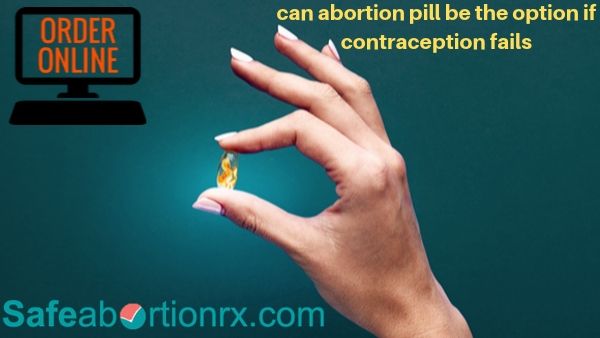 Contraception pills are hormonal birth control medications that are taken to prevent an unwanted pregnancy. However, if some cases such as (1) the pills are ineffective (2) there’s a gap in the dose (3) The woman had sexual intercourse on the day when the birth control pill pack was started, etc. women may have chances of getting pregnant. Hence, it becomes important to understand the right method of administering any medication.  END_OF_DOCUMENT_TOKEN_TO_BE_REPLACED 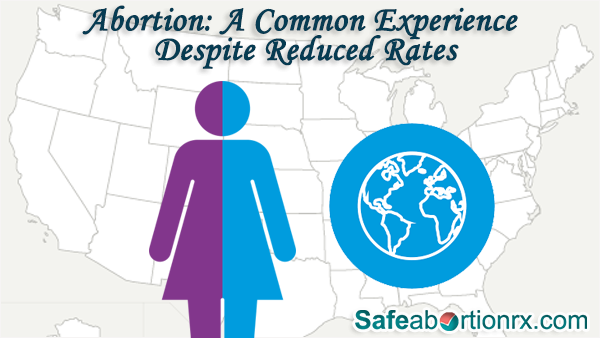 According to a recent study, the US will have an abortion before 45. Though the number of abortion rates has reduced in the past few years, abortion is a common experience for US women. Reports suggest around 20% of women are likely to have aborted their unwanted pregnancy by age 30.

The number of abortions has specifically got reduced in the past five years and increasing use of contraception is said to be a major contributing factor for it. Despite the reduced numbers,  women in countries like the US, Canada, abortion is a familiar concept for women.

Since women can easily get abortion pills online and undergo the procedure at home, getting an abortion done is not a difficult process anymore. Women only have to get a prescription for abortion pills and they already know the wherefores of medical termination of pregnancy.

Additionally, the supportive policies by government and medicare coverage are helping women know that they don’t have to suffer an unwanted pregnancy alone due to financial problems.

The restrictive policies earlier would force them to either continue the unwanted pregnancy or abort them in private, unsafe ways. With increased awareness of medical abortion and safe abortion pills, women can not fearlessly express themselves about unwanted pregnancy and end it safely using proper medications and guidance.

As the access to getting abortion pills has become easier, the rates of abortion pills have also got reduced. Today, with more e-pharmacies coming into the picture, women can compare the prices of different websites and buy Abortion Pills ( MTP Kit ) that best suit their budget.

One pill of Mifepristone and four pills of Misoprostol has become a popular combination that is a widely accepted combination for safe termination of pregnancy by healthcare experts across the world. The combination makes hormonal changes in the body and ends the pregnancy in a week or two. Women can confirm the pregnancy status within 14 days after they have consumed the abortion drugs.

Since medical abortion is allowed only up to 9 weeks of gestation, women think on their feet and make the decision at the earliest. For any further delay, healthcare experts suggest a surgical abortion be done. 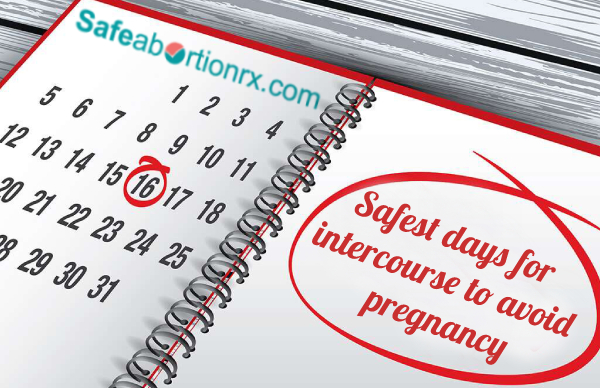 An unwanted pregnancy is often an uninvited pain for women. Though we can easily get abortion pills online and end the pregnancy, women prefer keeping an uneventful pregnancy at bay. When a mature egg gets released from an ovary, ovulation takes place. With around a 28-day gap, an egg matures and releases from either of the ovary passing into the fallopian tube.

For around 12-24 hours after the egg is released from the ovary, it can remain viable. On having sexual intercourse, the sperm can stay alive for around five-six days. While the implantation can occur around 6-12 days after ovulation. END_OF_DOCUMENT_TOKEN_TO_BE_REPLACED