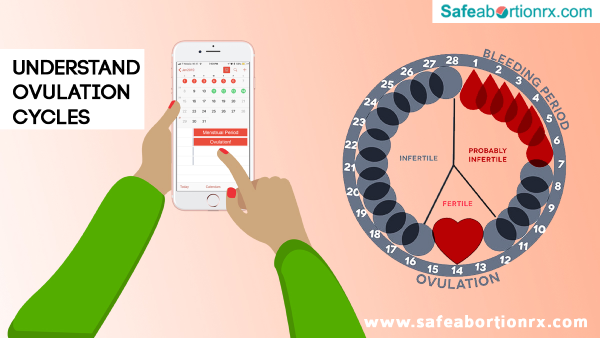 Ovulation takes place when the egg in the ovaries are released for the process of fertilization. In this, the ovaries release an egg which passes through the fallopian tube. That’s where fertilization can take place post sexual intercourse. When you have Sexual intercourse, sperms entered from the ejaculation can reach the released eggs. With this, the woman can have more chances of getting pregnant. This is called ovulation wherein the egg is more likely to get fertilized after meeting the sperm. This further grows an embryo, thereby the woman having a pregnancy.How often Should you have Sex during Ovulation?

For women to get pregnant, gynecologists advise women to have sexual intercourse five days before ovulating or on the day they ovulate. How many times you have sexual intercourse may not make you pregnant. However, if you have intercourse at the right time, it can certainly give you the best chance of getting pregnant. Even among these five days the fertile period, the first three days are when you are most fertile. By 12-24 hours after ovulation, a woman will immediately have lower chances of getting conception for that menstrual cycle. This happens because the egg not in the fallopian tube anymore. However, this does not mean that you can unprotect sexual intercourse and will not get pregnant at all. If you wish to prevent unplanned pregnancy, you should definitely use contraception methods even when you’re less fertile.

What are the Signs of Ovulation?

If you are planning to conceive, it is advised to have sexual intercourse as close as possible to the ovulation day as this shall give you higher chances of pregnancy. For a woman with 28 days, the menstrual cycle should have sexual intercourse on 12th or 13th day to have more chances to conceive. If you are still failing to get pregnant, it is advised that you consult your gynecologist at the earliest.